The Morpeth neighbourhood planning group in Northumberland wanted to bring forward development that reflected community needs. Through their plan they were able to ensure that residential development was located in the right places and included an appropriate amount of affordable housing to allow people that have grown up in the area to continue living there.

Challenges and priorities for the area

Due to its residential appeal and popularity, Morpeth had been under considerable development pressure, leading to inappropriate development.

The community wanted to make sure that as far as possible any new housing that comes forward must be fine-tuned to the needs of the community in terms of type and affordability.

The community had also in the past experienced flooding and they were keen to tackle this issue to reduce the chances of it happening again.

It was decided that a neighbourhood plan would be the best way to achieve this. 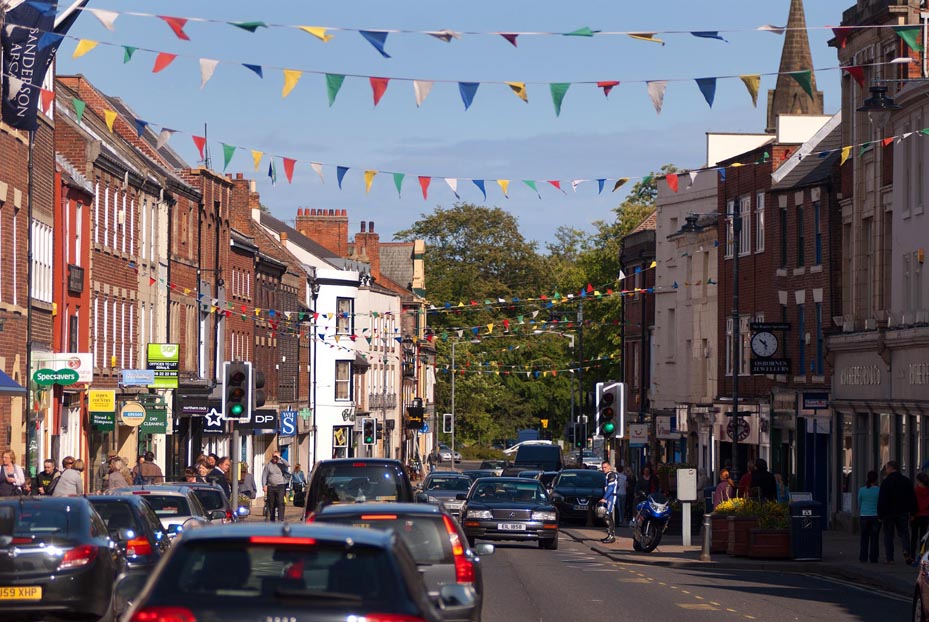 How will the neighbourhood plan tackle the challenges the town faces?

The plan is encouraging new developments to respect and enhance the character and appearance of the area. However, as there was no local plan in place it wasn’t an easy process.

To help ensure any new development coming forward best meets the needs of the community, the plan supported a combination of tenures and housing types.

Stated within the plan, new developments that would result in ten dwellings or more, would be expected to provide affordable housing on the site.

The neighbourhood plan states “at least” 1700 new dwellings are to be built within the plan period (to 2031). Including the planning approvals for developments before the plan was made, there is planning consent for over 3000 just two years into the plan. This would lead to a 40% growth. With the help of the neighbourhood plan, it is hoped that many new dwellings will be affordable.

These policies are trying to bring forward the right type of growth, making it possible for those living within the village to be able to continue living there regardless of affordability issues or lack of appropriate housing types.

Morpeth was subjected to severe flooding in 2008 and the neighbourhood plan recognises the new flood alleviation infrastructure which is now in place, and supports it with robust planning policies addressing future flood risk.

The community was extremely supportive of the plan with 93% of voters voting in favour of the plan at referendum.

Outcome of the neighbourhood plan

The neighbourhood plan has given a clear vision, and boundary, on the developments Morpeth and the surrounding area will accept. This has made it possible for the local authority to reject applications for ill-fitting developments.

With the affordable housing policy the community hopes to ensure that affordability is always on the agenda and believe it will lead to an overall increase to meet local need.

The town centre is thriving and the community of Morpeth is strong. 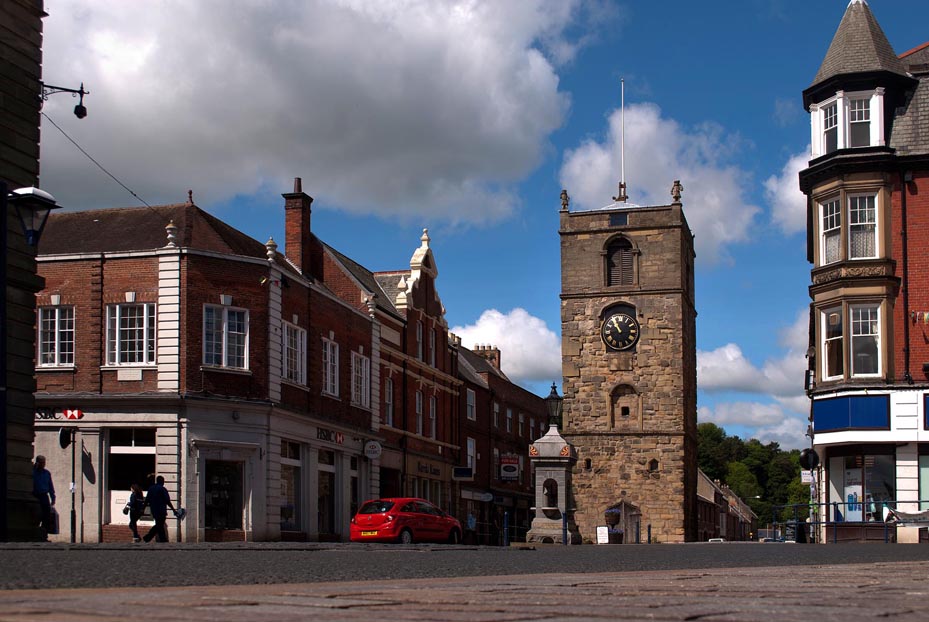 Learning from this neighbourhood plan- tips for other groups

The steering group ensured that consultation involved both residents, businesses and developers as the plan was being put together, meaning that the final plan reflected local wants and needs. Engagement with developers is particularly important when a plan tries to tackle housing issues.

To help with the challenge of producing a neighbourhood plan in the absence of a local plan, as was the case in Morpeth, close liaison and a strong relationship with the local authority is key. 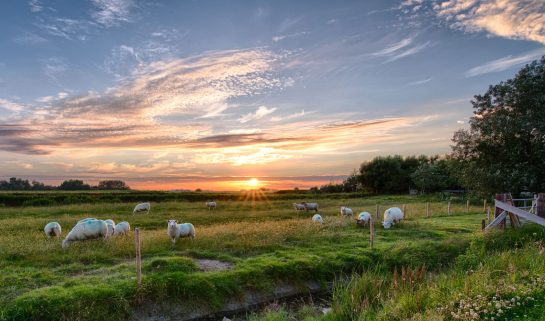 Find out how the Melbury Abbas and Cann neighbourhood planning group is bringing forward affordable housing in their plan. 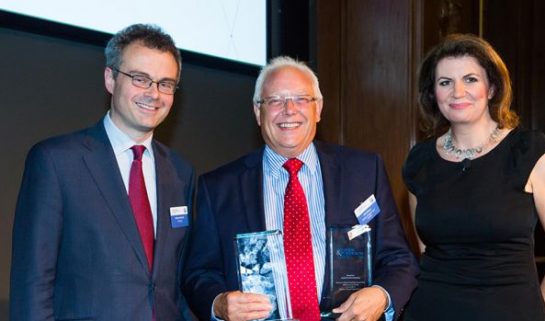 The community was concerned about school placements, the inability to book GP appointments and the quality of existing health facilities. While the core strategy proposed 400 new homes, this level of growth would not be great enough to deliver new infrastructure.

By continuing to use the site, you agree to the use of cookies. more information